The HAEMUS International Research Network – from the ancient name of the Balkan mountains – proposes to bring together researchers in archaeology and history working on the territory of the Balkan peninsula and/or on the surrounding lands during the Late Roman and Early Byzantine eras. This scientific network is designed around ongoing archaeological excavations and other research programmes in the region. There have been similar projects before, especially in France, but this is the first time that the entirety of the Balkans, from east to west and north to south, will be considered more from the perspective of ancient administrative boundaries, between the 3rd and 8th centuries, rather than from contemporary borders. In order to adequately shed light on the phenomenon of the historical transition from Roman Antiquity to the Middle Ages, the network will, however, not hesitate to look beyond established temporal benchmarks and the spatial framework.

For its implementation phase, the HAEMUS International Research Network will be carried by the University of Lille, the HALMA-UMR 8164 research centre (Univ. Lille, CNRS, MC), the I-SITE ULNE Foundation (also as a structuring activity of the InclusU: The European University for Inclusiveness project), in cooperation with a consortium of other high-ranking European institutions:

A scientific board including top-level academic institutions from all the Balkan countries is in the process of being set up. The HAEMUS International Research Network also has a specific partnership, in training, research and publishing with Brepols Publishers, and is fully supported by the Hauts-de-France region. 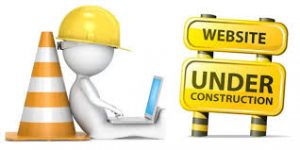 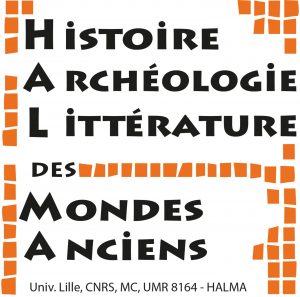 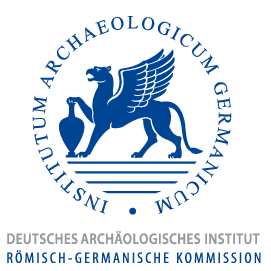 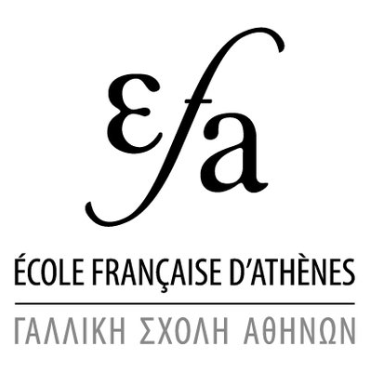 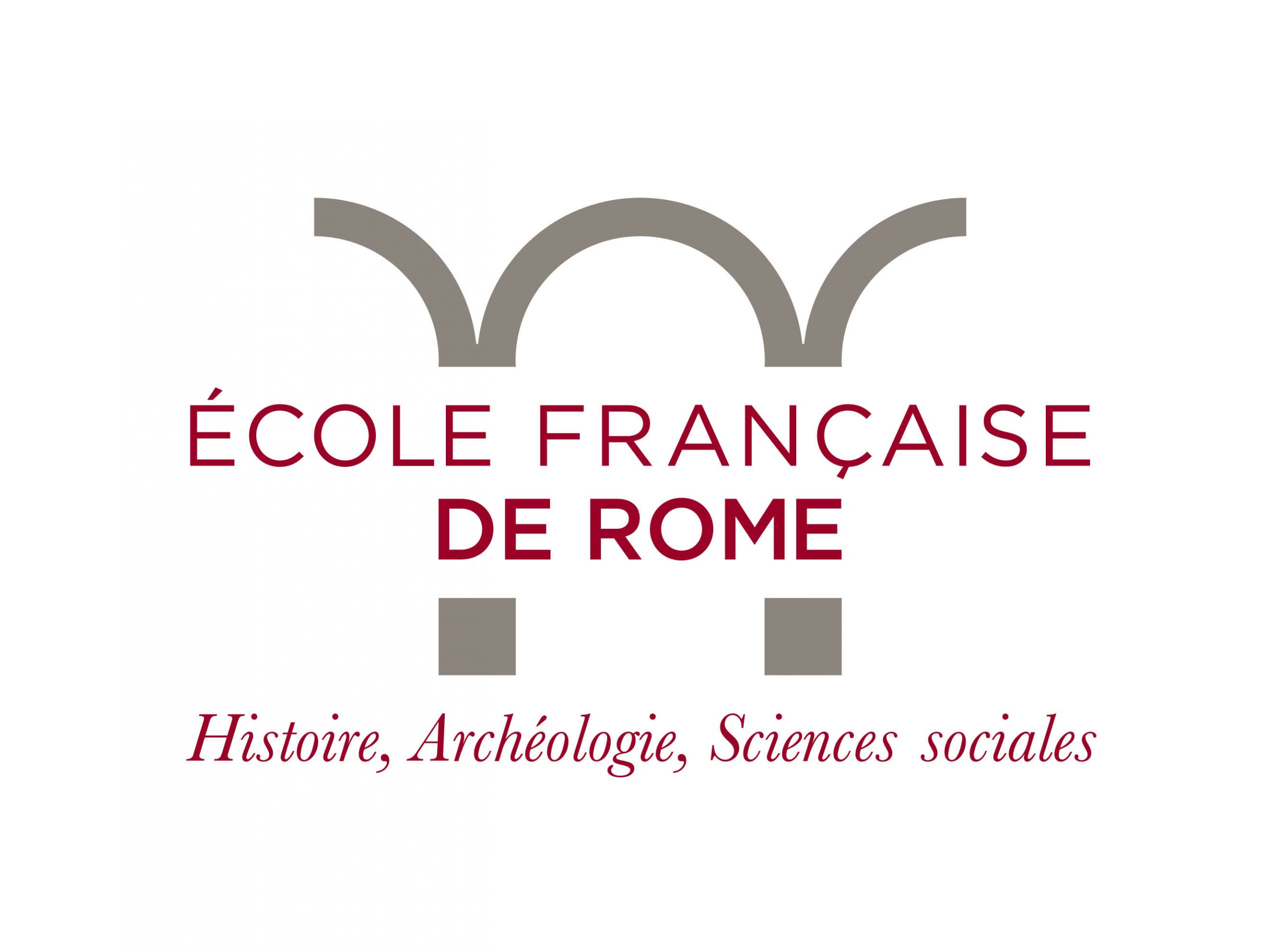 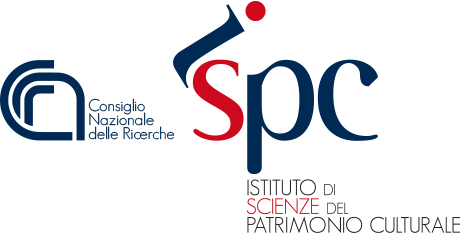 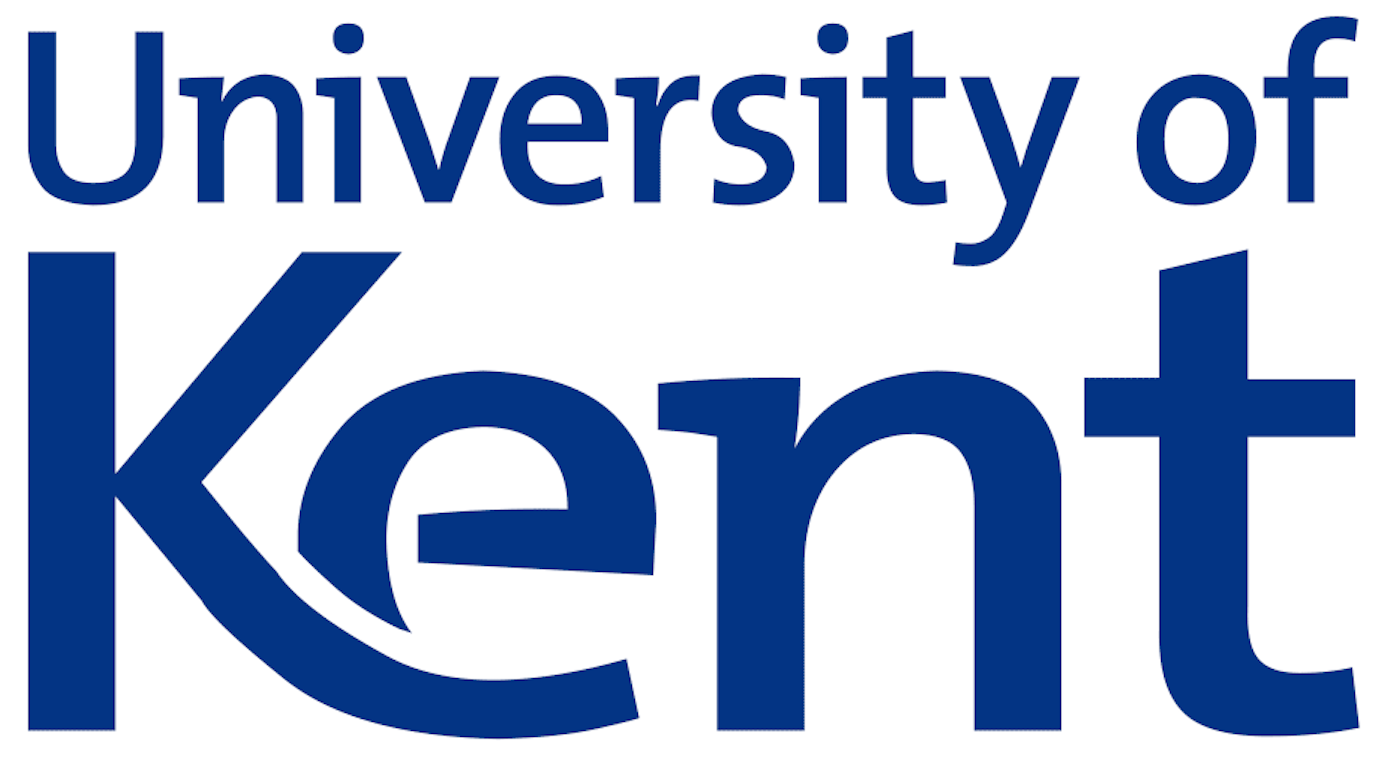 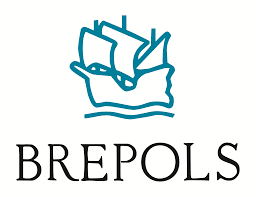